Founded in 1994 and headquartered in Guangzhou City, Guangzhou Liby Group Co., Ltd. (“Liby” for short) is a leading enterprise of the Chinese daily chemical industry with “world famous brand and century-old Liby” as the vision, “health and happiness to every family” as the mission, and “integrity, responsibility, quality, sincerity and courage” as the value.

In the new era of digital economy, guided by the “1+2” strategy, Liby is committed to becoming a smart enterprise featuring "brand leadership, digital management, innovation and vitality". By building a brand cluster, Liby aims to meet the needs of consumers for cleaning, care and health. Through comprehensive digitalized operation, digital marketing channels and platforms, the industrial platform for research, production and supply, and incubation, Liby will empower its partners, expand product lines, and create new channels for new products and brands. 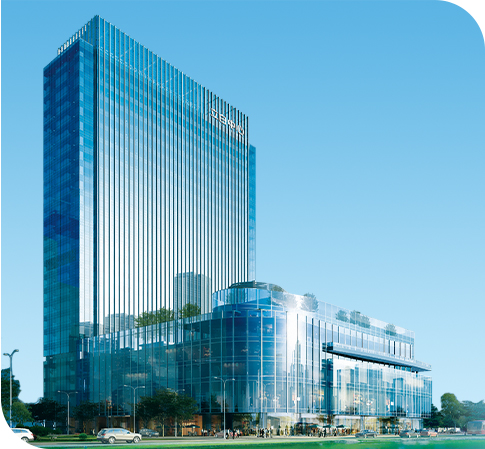 Liby attaches great importance to fulfilling its social responsibility and party building, and has established eight organizations including Party Committee, Commission for Discipline Inspection, Trade Union, Youth League Committee, United Front Work Department, Armed Forces Department, Women's Committee and Reserve Guard Adjustment Company, making the company become one of the non-public enterprises with the most complete Party organizational structure in China. Liby’s Party organization was identified as one of the "Top Ten Excellent Party Organizations in Non-Public Enterprises in China" by the Central Organization Department, and was promoted to the whole country as one of the most influential and advanced Party organization in non-public enterprises in China. In addition, Liby actively fulfills its social responsibility as a corporate citizen, and has donated 500 million CNY to charity.

Liby, an international and modern enterprise, will continue to uphold the mission of “health and happiness to every family”, embrace the new era, keep up with the new era, lead the new era, and strive to create a "beautiful, clean and healthy" quality life for global consumers. 。